NEURONESS
Movement based approaches to changing the brain
Menu

Today Lily is a chubby, smiling and happy girl who loves music, animals and adores her older brother Noah. She enjoys exploring new places, playing with other children, walking, climbing and zooming down slides. But there was a time when we were not sure if all of this would ever be possible. In 2015 she was inches away from having a feeding tube, could not sit unsupported and was diagnosed as severely autistic. 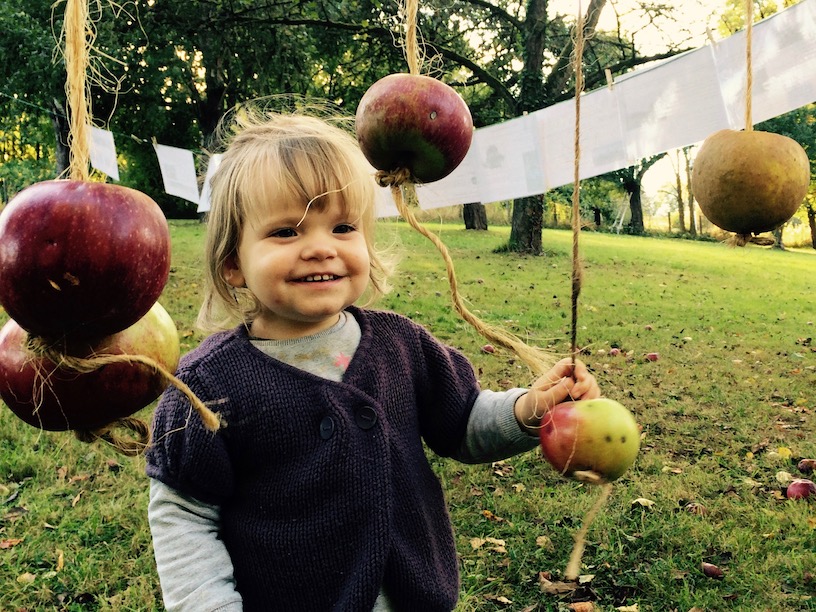 Lily was born on September 23rd 2013. She appeared to be a healthy little girl – smiling early, nibbling her toes and appearing to develop typically up to the age of 6 months old.

Then things changed. When we tried weaning her onto solid food she became distressed. Lily avoided touching food and was not organized to swallow.

By 10 months Lily got behind in reaching her developmental milestones. She was still exclusively breastfed while now refusing the bottle. She needed support to sit, did not babble, imitate or gesture.  Her motor development and communication skills had plateaued.

It became obvious that something was not right. She did not eat, move, or talk at an age appropriate level.

Pediatricians recommended waiting until Lily was one-year old to get a hearing test. However we became  increasingly concerned and demanded a hearing test immediately as well as referrals to feeding and developmental specialists.

Hearing and eye exams came back normal and on our second visit with a neurologist at Brussels University Hospital we were told that something was not quite right with Lily - and that her future was uncertain.

Suddenly the possible trajectories of Lily’s life were transformed. Over the next months Lily saw a myriad of neurologists and specialists in several hospitals and centers. She was tested for many genetic and degenerative diseases.

We were relieved when the results of the EEG, MRI and genetic testing showed no abnormalities.

No cause was found but Lily still struggled to meet her milestones. After several assessments she was diagnosed with a developmental delay and autism.

With the help of Dr. Google, I found a medication that helped increase my milk production. It worked and bought us more time.

For the next seven months Lily received Feeding, Physical and Occupational Therapy. A plethora of other therapies and therapists were tried.

All the therapies were ineffective. Lily cried during Physical therapy and refused to participate. At home she was not motivated to move. It seemed as if she was not aware that movement was even possible.

Finally when Lily was 18 months old I came across “Children Beyond Limits” and discovered the Neuromovement / Anat Baniel Method (ABM). The theory made sense to me and I took Lily for a five-day intensive.

This was a turning point. Lily made more progress within ten days of starting ABM then after seven months of daily traditional therapy.

Neuromovement opened up possibilities for Lily and her progress continues to positively surprise specialists and doctors. Her Autism diagnosis went from severe to moderate a year ago and her sensory aversions are gone.

Each cluster of Neuromovement / ABM lessons brings more progress in cognitive, motor and communication skills. In addition there are always small changes that happen during or right after the lessons.

Today Lily is cautious and curious, careful and brave, playful and thoughtful. Her her food aversions are gone and she is now a ferocious foodie. She  is now also:

Today Lily is cautious and curious, careful and brave, playful and thoughtful.

Seeing the difference ABM made to Lily and other children's lives has inspired me take the practitioner training. I’m determined to help create new possibilities for special needs children and give them the best possible quality of life. 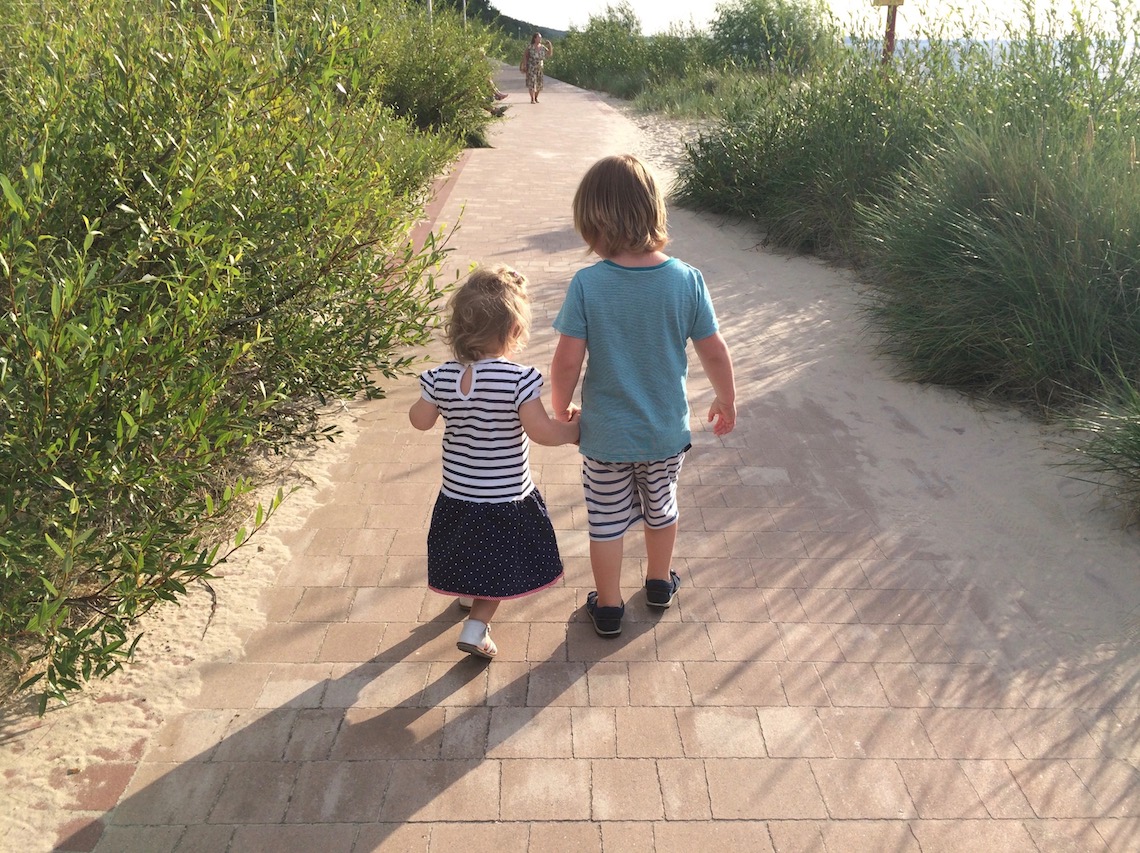 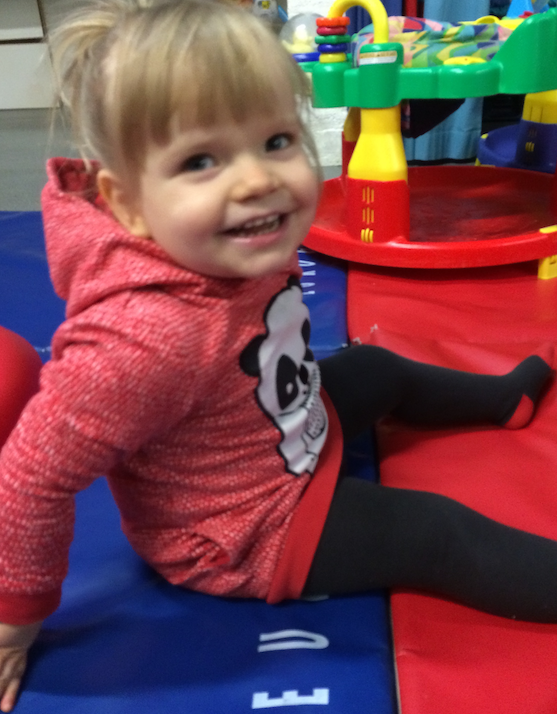 Would you like me  to keep  you posted on Lily's journey?

Please provide your email address and you will hear about  Lily's ABM progress  four to six times a year. 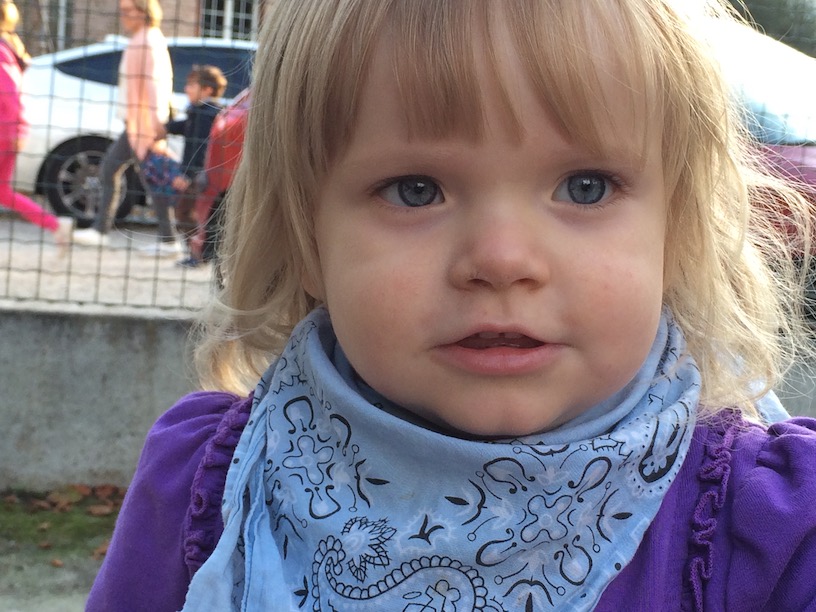 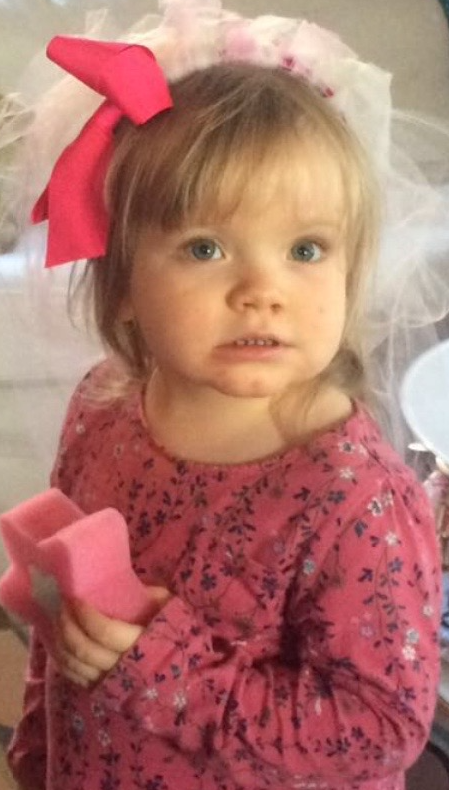